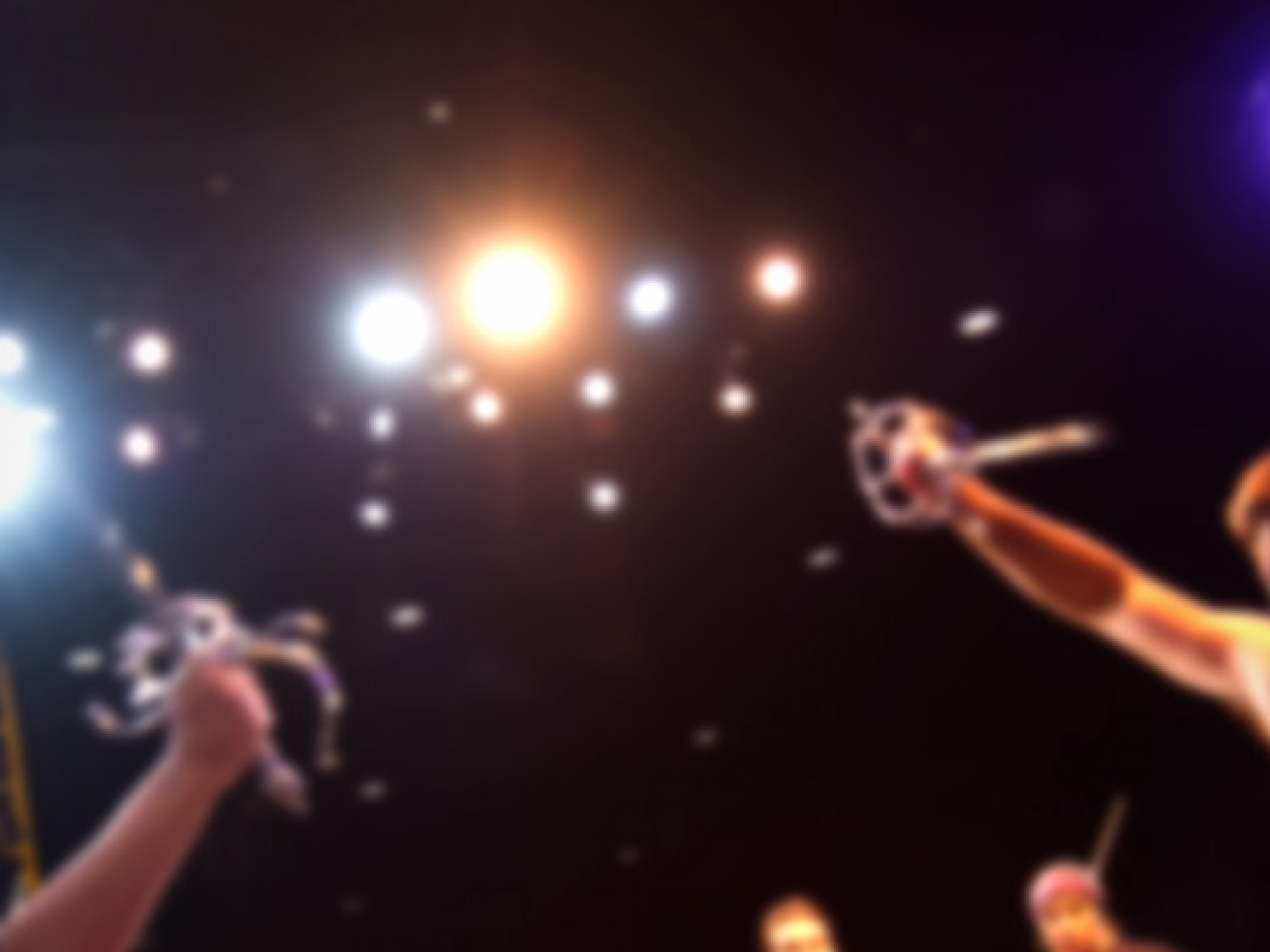 The NU Players is an all-student organization.

Throughout the academic year, the players sponsor various events to benefit NU Theatre, including a Halloween party, Thanksgiving dinner, Christmas party, and a banquet at the end of the school year, among others. The Players also participate in a variety of school-sponsored events during the school year, such as caroling at the Holiday Lights Festival in Lewiston and participating in Niagara University’s Relay for Life.

NU Players produce one full-length production each year, entirely student run, from directing and acting to designing, staffing and serving as crew members.  Overall, the NU Players put the face of the Niagara University Theatre Department out in the community. We hope you'll consider joining us!

And don't forget to follow us on social media!